The models below chart Honda’s long history of in-line four ‘CB’ machines, dating back to the introduction of the seminal CB750, up to the release in 2019 of the Neo Sports Café-style CB650R. 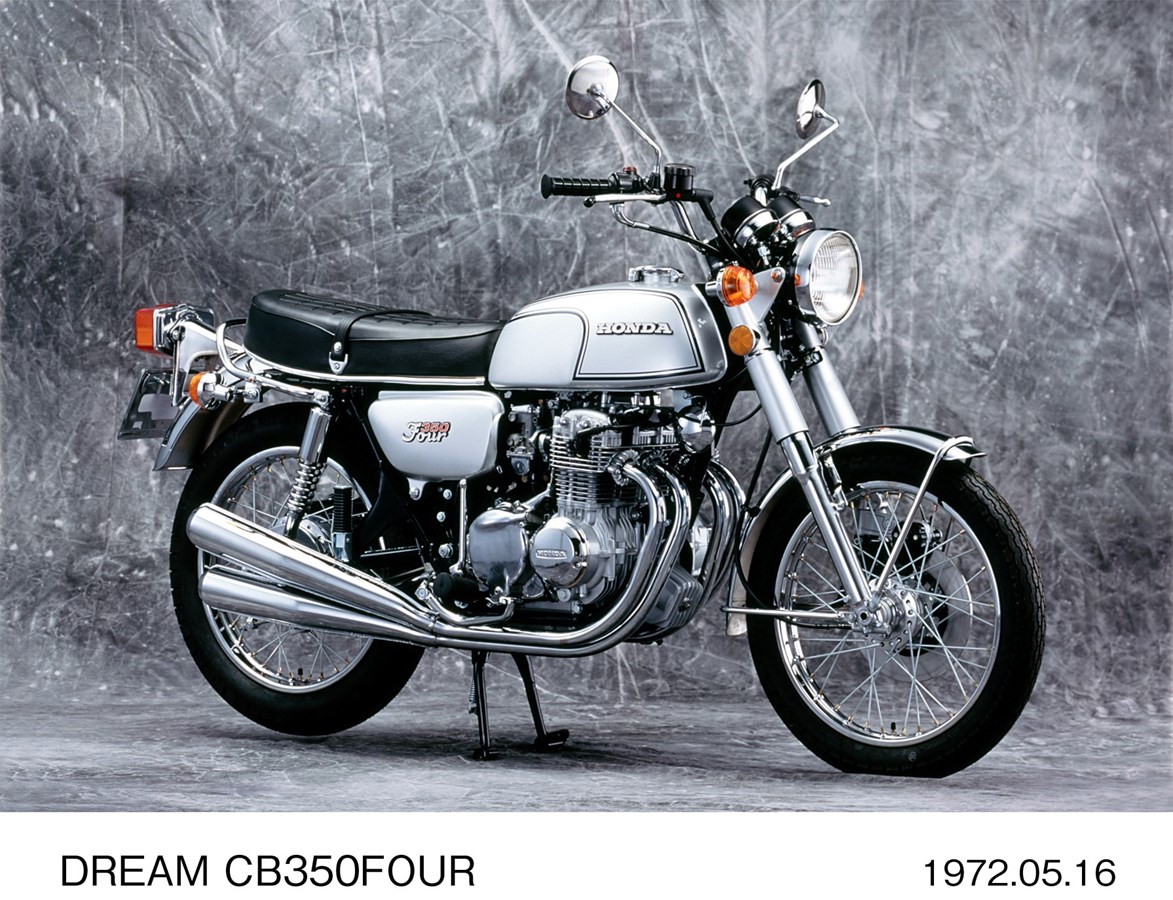 First appearance of a six-speed gearbox. 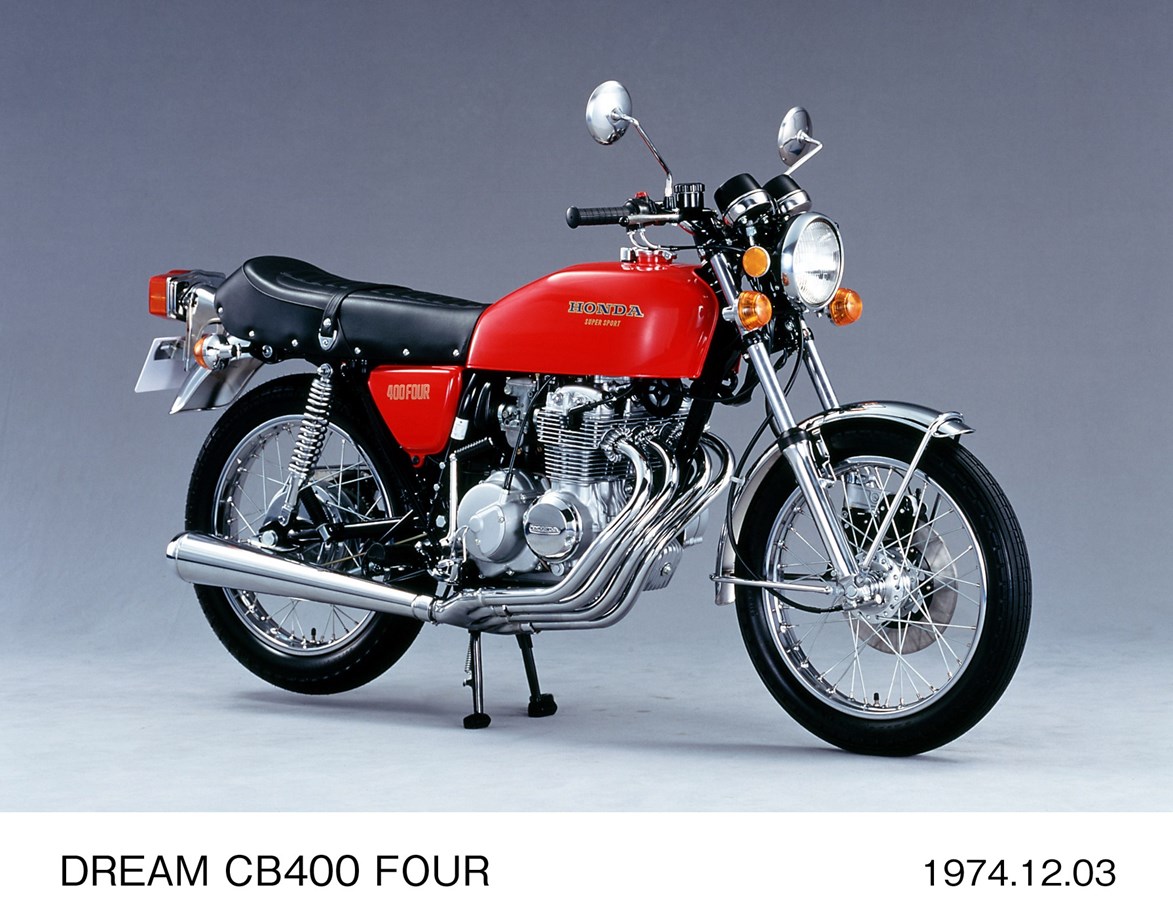 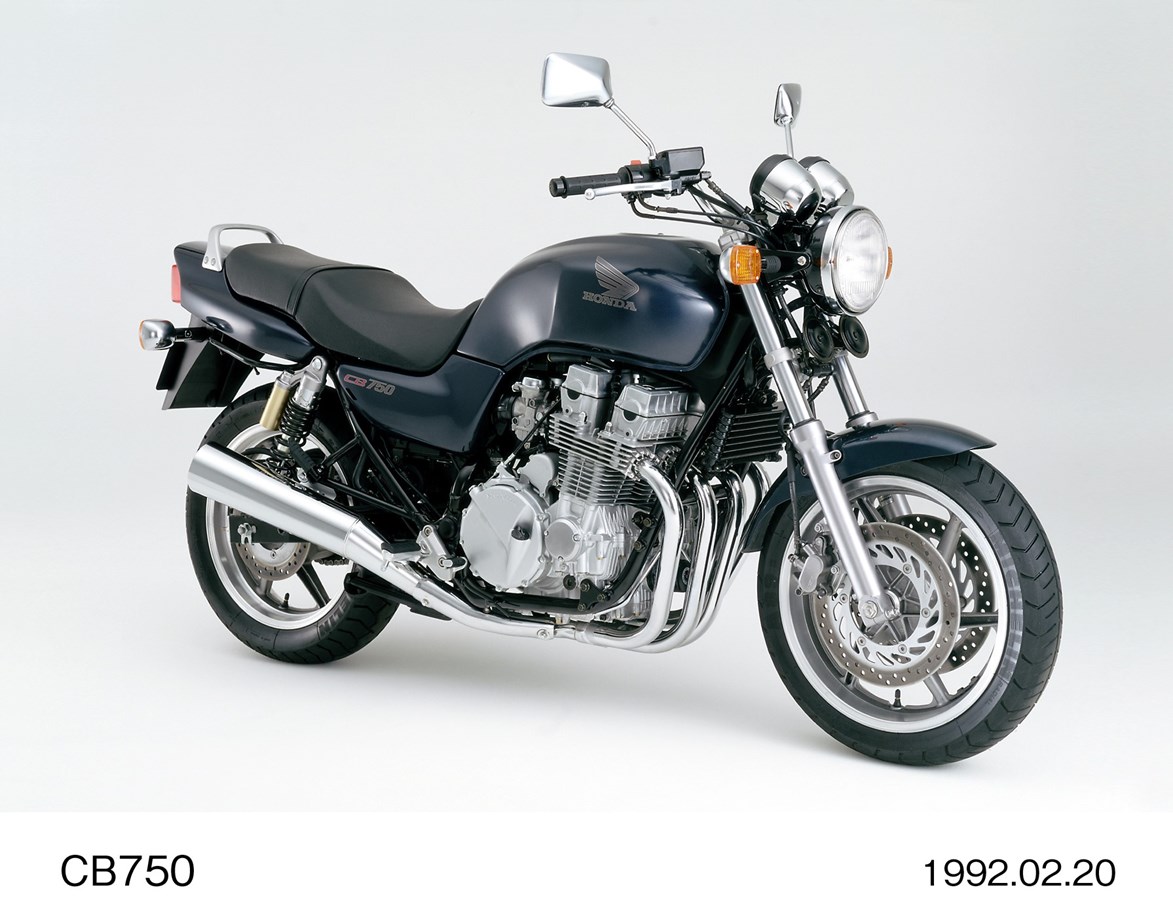 The first Hornet. A Japan only bike powered by a repurposed CBR250 engine. 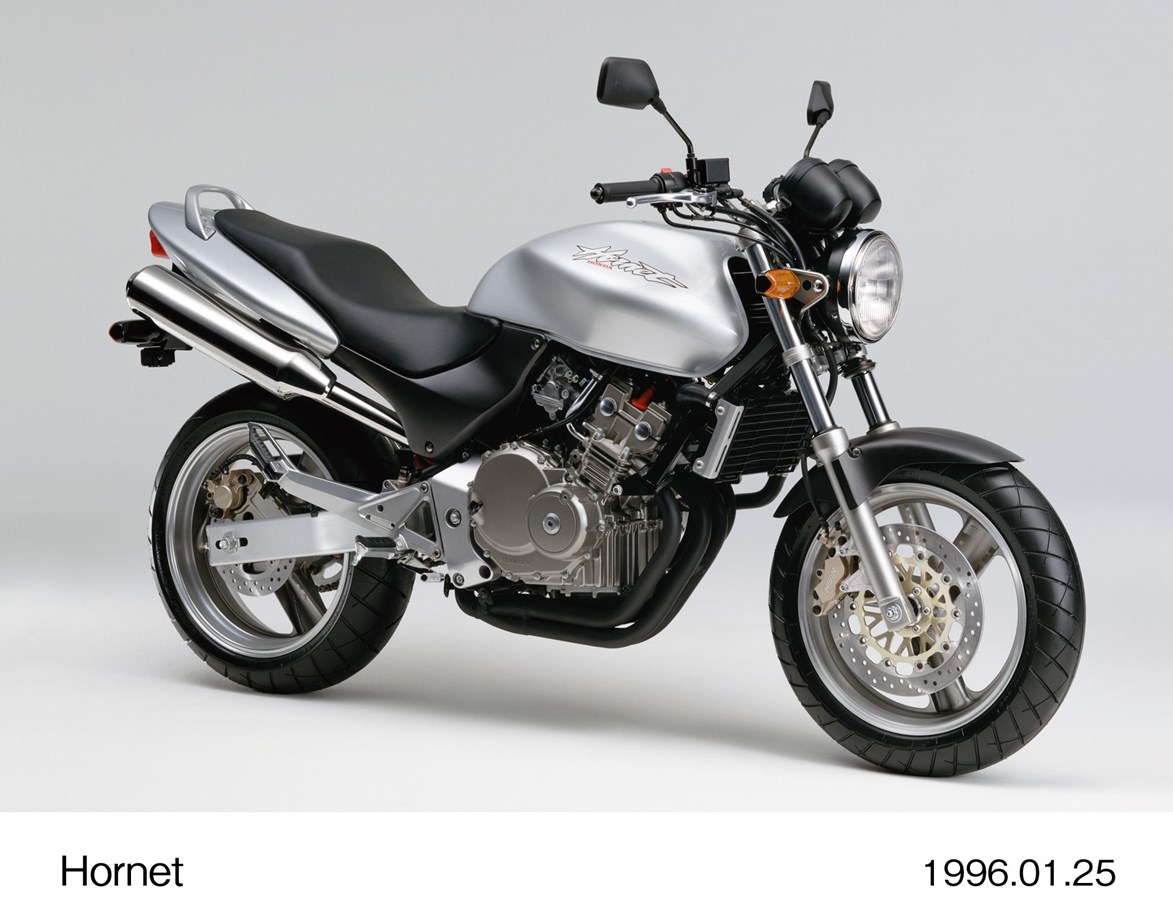 Introduction of the biggest CB engine, originally used in the Honda X-4. 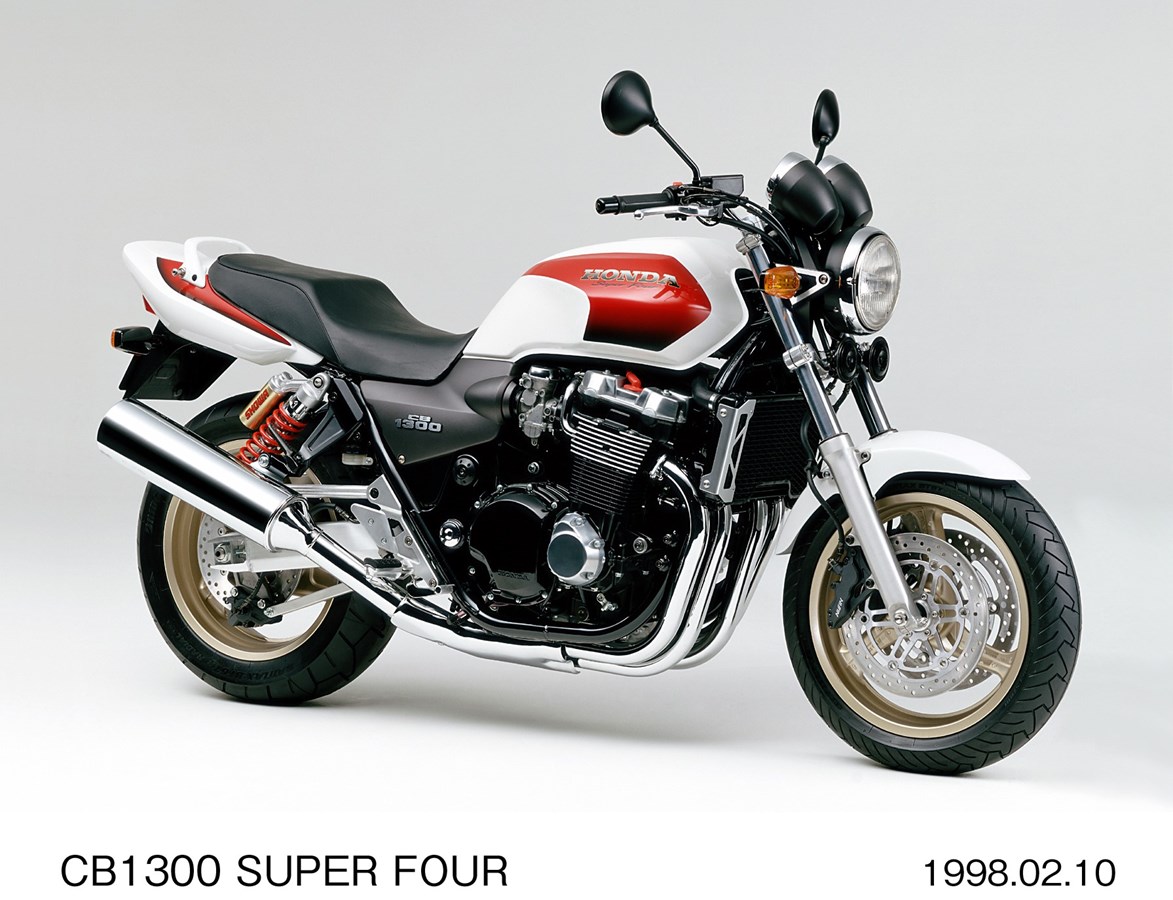 Introduction of fuel injection and ABS. 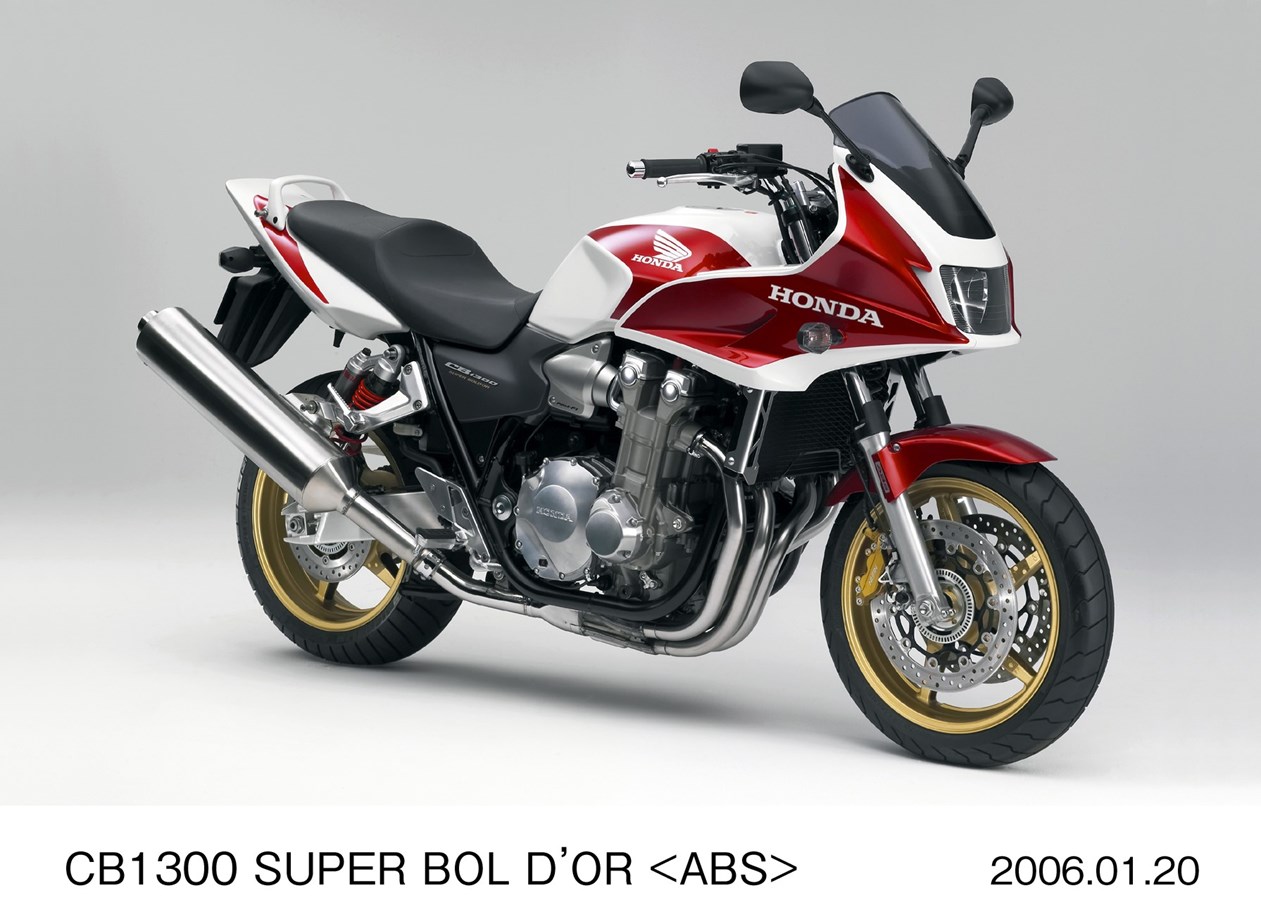 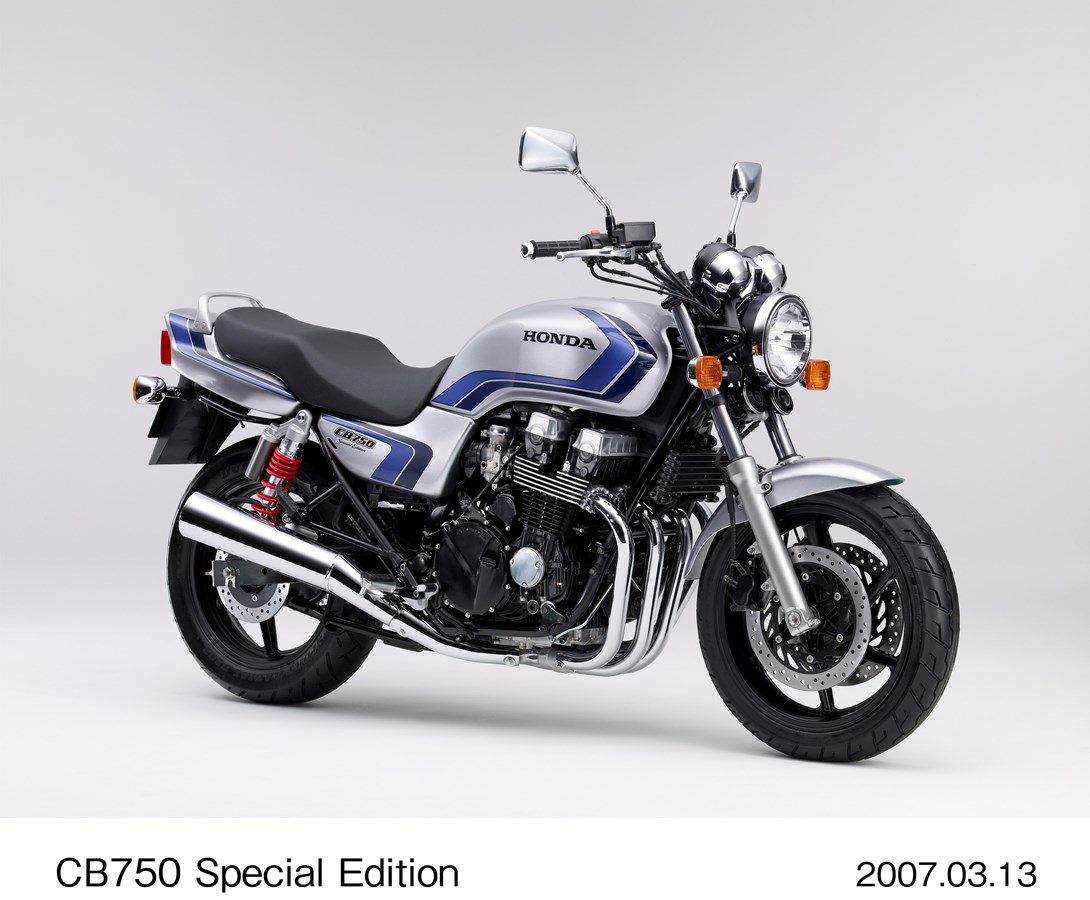 One of two versions of the CB1100 available, together with the CB1100RS. 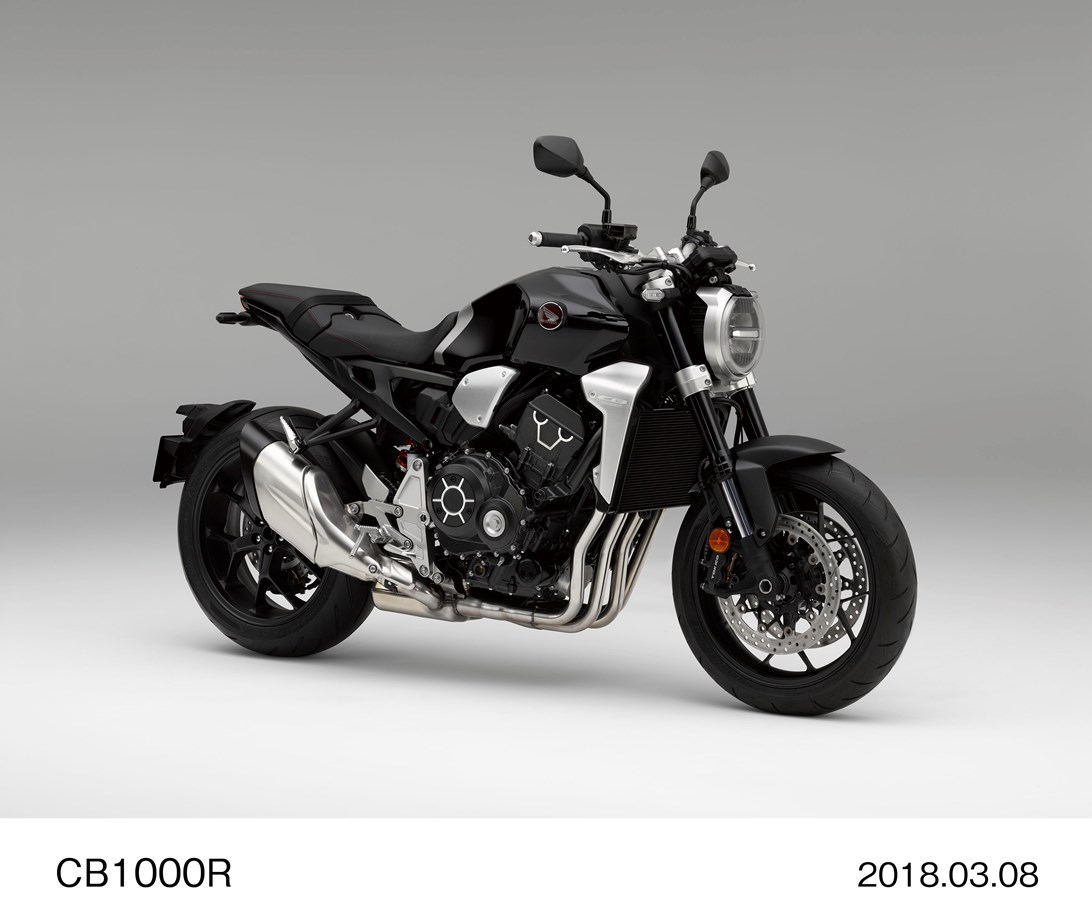 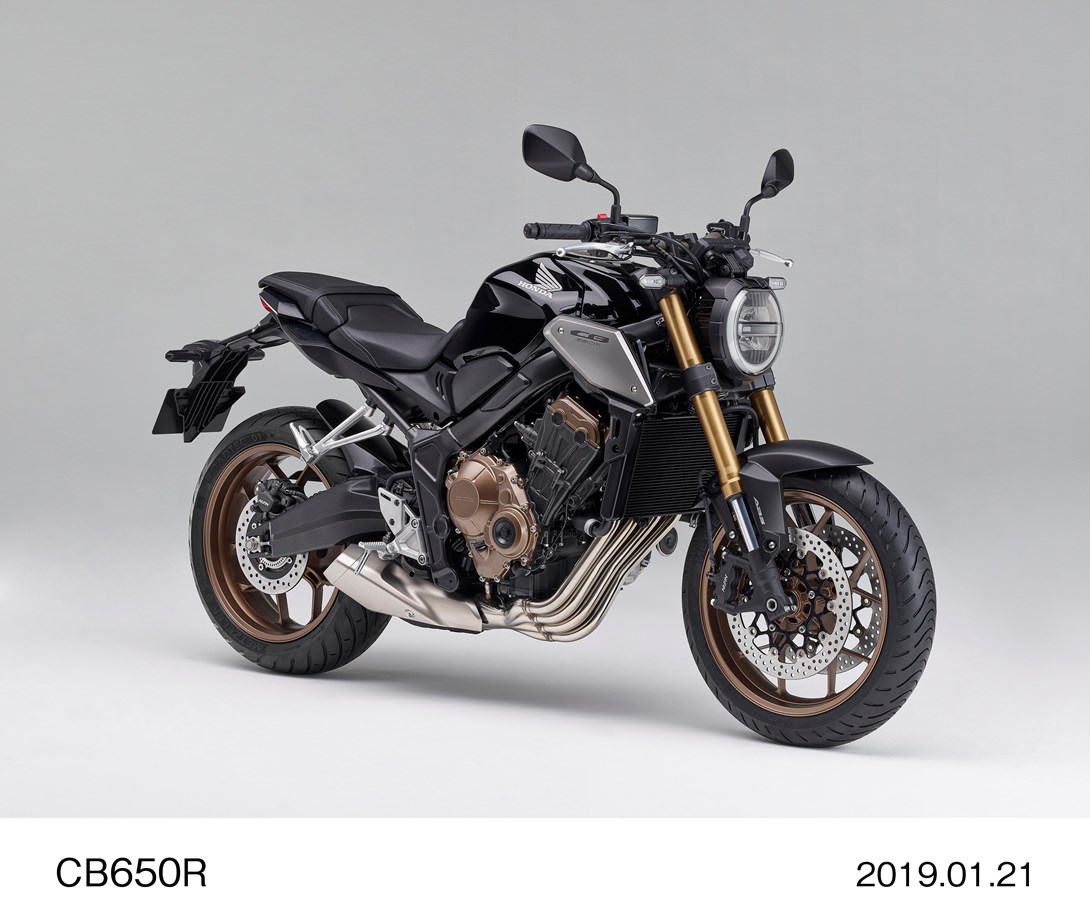